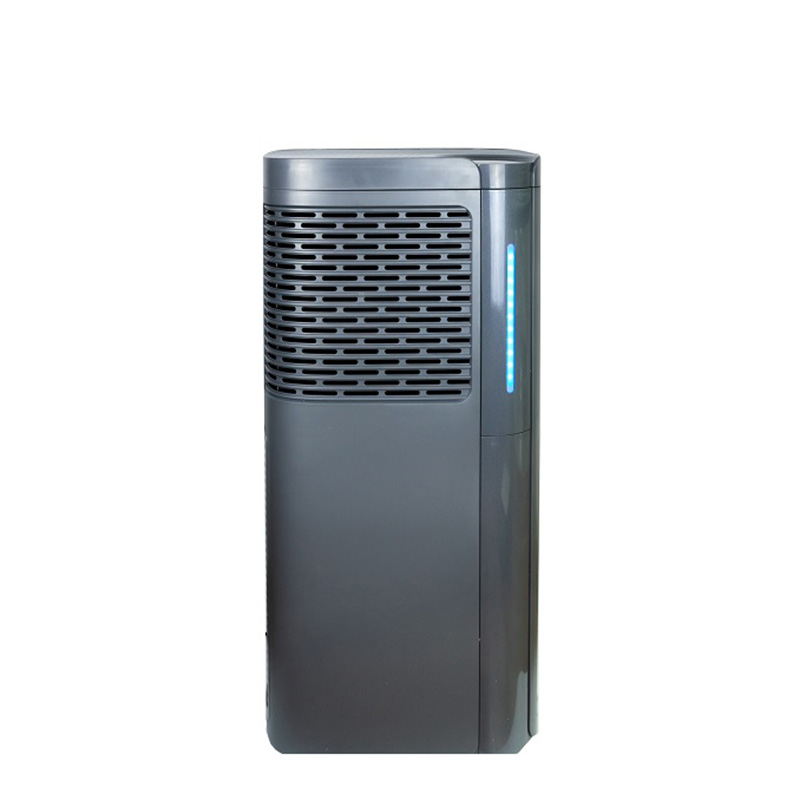 
Send email to us

1.JA-1706 Smart Wifi Hepa Air Purifier with H14 True HEPA Filter reduces up to 99.995% of harmful germs, dust, pollen, pet dander, mold spores, and other allergens as small as .3 microns from the air

3.Medical standard HEPA Filter H14*2(Passed EN1822-1 test, Sterilization rate of 99.995% at MPPS(0.3um)—full name of HEPA is high efficiency particulate air Filter, the characteristic of HEPA networks is that air can pass through, but fine particles cannot. It can remove more than 99.995% of particles with a diameter of less than 0.3 microns (1/200 of a hair's diameter), making it the most effective filtering medium for pollutants such as smoke, dust and bacteria.

4.Nanocrystalline filter *2（It is more environmentally friendly and efficient than activated carbon）

Ultraviolet germicidal lamp is mainly used for water and air sterilization by producing irradiation of ultraviolet C (UVC) water. When the organisms in the water such as bacteria, viruses and algae  are irradiated by a certain dose of UVC wavelength (254 nm), the cells’ DNA/RNA structure will be damaged. As the cells cannot regenerate, the ability of self bacterial virus will be lost, so that the purpose of sterilization shall be reached.

(1): WIFI remote control---
You can control the machine and monitor the real-time data through your smart devices, such as mobile phone and tablets.

9. Timer: The machine can be switched off automatically after 1/2/4/8 hour

10. Four moving wheels at the bottom to facilitate machine movement

13. Sleep: The lowest setting can be used as gentle white noise at night for a quiet, restful sleep

Write your message here and send it to us